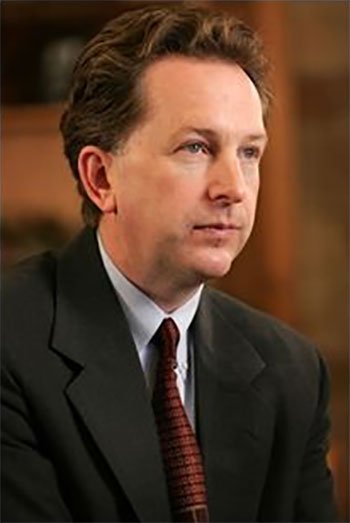 Daniel Bolz, born and raised in Michigan, grew up appreciating the joy of good art and the beauty of nature. Daniel’s background encompasses the worlds of art, education, and business. His passion for the arts was developed at a young age through his mother’s work as a playwright, actress, and director of a children’s television program.

His interest in entrepreneurial business ventures began in high school where he served as president of his Junior Achievement (JA) Company during 1969 and 1970. His skills and interest in nature were honed through his father’s work as a forester and conservationist.

His many years as a ski instructor earned him a position as a volunteer in the 2002 SLC Winter Olympics. Bolz was a drummer for the Northern Michigan rock band "The Patriots" in the mid-1960s. After high school graduation, he hitchhiked solo across America visiting every state park and national park along the way. He was a BSA troop leader and merit badge advisor (winter survival and citizenship in the nation).

Bolz is a third-generation Army veteran. He served during the final years of the Vietnam War Era. His father was in an artillery unit in Germany during WWII, and his grandfather served in France during WWI. His father-in-law served in the Estonian Army during WWII.

He has lived and worked in New York, Michigan, Utah, Germany, and Scotland. Daniel is a writer, inventor, teacher, and business entrepreneur. Since 1987 he has run his own management consulting company, Paradigm International.

Daniel and his wife Ingrid have been married for over forty years and are the proud parents of four daughters and a growing number of grandchildren.

Bolz began his professional career as an educator, teaching high school history, government, civics, and art. He also spent time as a junior high school administrator. He invented a stereo-electronics product called ‘PillowPhonix’ and was successful in marketing it on national television. He has consulted for private companies, educational organizations, and non-profit foundations.

Bolz has been involved with spearheading several monument projects spanning a decade, earning him the title ‘the monument guy’. He has consulted for monument design/build projects of patriotic and human recognition themes in the Western U.S. for university, civic, private, and non-profit organizations. He has presented monument projects to audiences in Vienna, Buenos Aires, and Estonia, plus several locations in the United States. In 1975 Daniel submitted an essay titled “Preservation of America” for the Freedoms Foundation while serving in the Army with NATO in Western Germany. He received presidential recognition from Gerald R. Ford for his essay.

Daniel’s university studies included art, political science, community education administration, and business administration and marketing. He attended Northern Michigan University for two years and later earned a B.A. and M.Ed. from BYU and an MBA from the University of Phoenix.

A Message From Our Founder

The 21st Century is upon us. America faces many new challenges. The strong forces of evil in powerful positions in our government wish to tear down our founding principles and fundamentally replace our God-given “inalienable rights” with “government given” rights.

This fundamental transformation of America towards Socialism must never be permitted to succeed. Much is needed to thwart that movement.  Some patriots are engaged today in the cause to save our country. Their work will be highlighted and strengthened by erecting the Monument to Enduring Freedom. Once built and dedicated, extensive educational outreach programs will follow, all emphasizing our founding principles and American Exceptionalism.

Located on Americas’ West Coast, the Monument to Enduring Freedom will stand as a proud symbol of Americas’ purpose in the world; to let freedom ring in the heart of mankind. Together with the Statue of Liberty on the East Coast, these two pillars of liberty and freedom will forever declare Americas’ message that “life, liberty and the pursuit of happiness” are alive in the soul of our country and our people.

As a third-generation Army veteran, it is a sublime honor for me to pursue the building of this historic monument and organize the many educational outreach programs that will emanate from it. After a decade of research and work on an earlier iteration of this project (and other monuments successfully completed), the time is at hand to make it happen. A team of patriots is now needed to complete the task.

Join us for truth! Join us for freedom! Join us in building the Monument to Enduring Freedom!

Bolz assisted with the Ross Perot presidential campaigns in 1992 and 1996. He is active in civic matters and has made presentations to state legislative committees. Bolz is a passionate advocate of free-market capitalism and constitutional law. He reveres the Founding Fathers of America as true patriots who willingly gave their all in the creation of a new form of government that held individual freedom and liberty as the twin pillars upon which the United States has grown over the past two centuries.

Bolz has written several children’s stories that are yet to be published. He wrote articles for the Stars and Stripes newspaper while stationed in Germany. He has authored several quotes, essays, white papers, newspaper columns, and other articles.

Bolz is a car and motorcycle enthusiast. He is the writing force behind www.AutoTipGuru.com. His monthly preventative maintenance auto tip and safe driving column have appeared in newspapers and other publications with readers in many states across the country. He competed in AMA (American Motorcyclist Association) motocross races in Michigan, Wisconsin, Massachusetts, and Canada. Presently he rides on pavement and is a member of the Iron Butt Riders Association of sanctioned endurance events throughout the country. 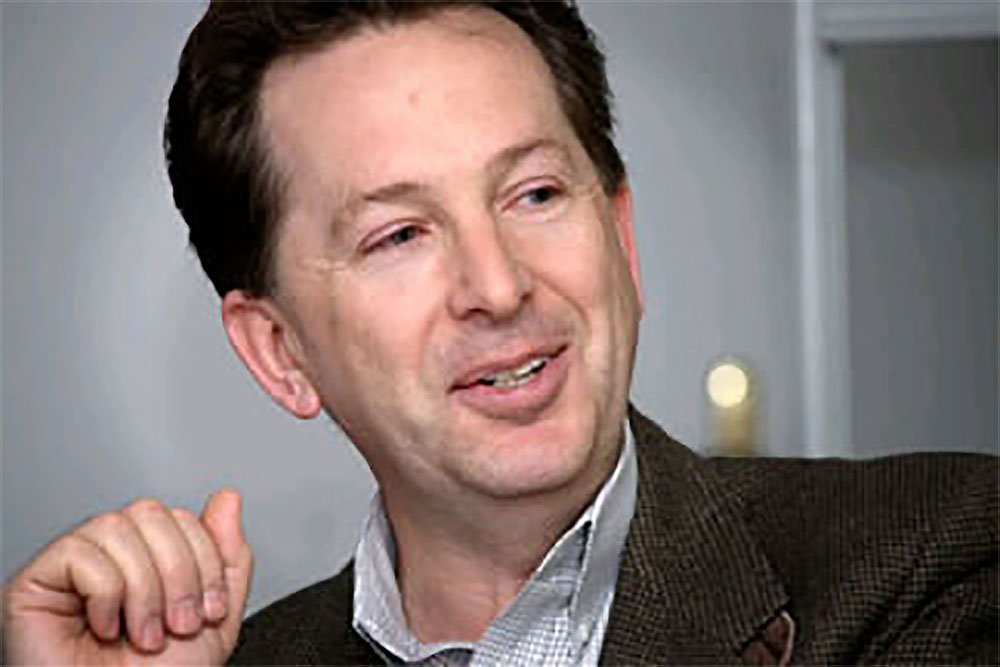 “Some ask what is American Culture? It is a belief in American exceptionalism and rugged individualism. It is respect for the rights of all people to pursue their dreams while
protected by the rule of law. It is a reverence for God and His creations. It is a place where limited government’s purpose is to protect the inalienable rights of man. American Culture is Freedom Culture.”
“America’s founding document is called the ‘Declaration of Independence’, not the ‘Declaration of Dependence’… and for very good reasons, all of which point to the role responsibility plays, with liberty, in a democratic society. The Preamble begins…, “We hold these truths to be self-evident, that all men are created equal…,” that’s equal in opportunity – not equal in the outcome. In a free society, our liberties (or rights) allow us to pursue our dreams, while the role of government is to protect the pursuit, but never to guarantee the end result… It is the application of personal and institutional responsibility, applied in concert with liberties (or rights), that determines the end result of our life’s work, and through extension, the long-term end result of our constitutional republic and the freedoms inherent therein.”
“By its very nature – freedom is a messy proposition…, but it is also the surest path to individual opportunity and enlightenment.” 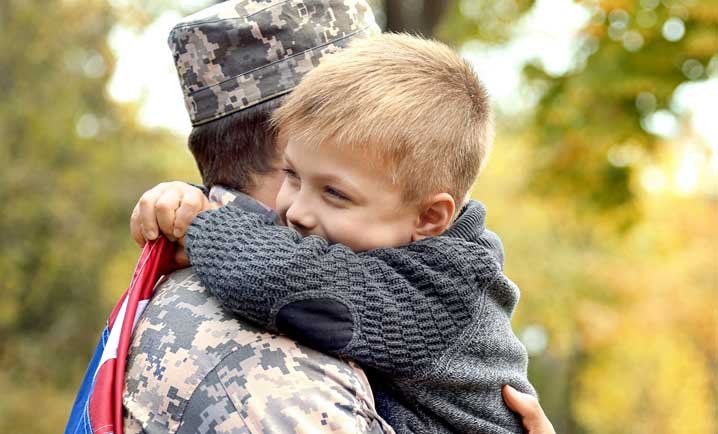 “Many choose to live a life of dependency, exacerbated by excessive reliance on the government dole, which saps the lifeblood of individual accountability, and self-worth…

The message of America is one of patriotism, education to the rights of man, strengthened by the need to preserve and perpetuate freedom and democracy, all of which is inherently an act of individual accountability.

This then is the core essence of America; it is a message of hope and meaning for the common man, overarched by the eternal wisdom and love of the Creator.”

We are committed to making our website ADA compliant.